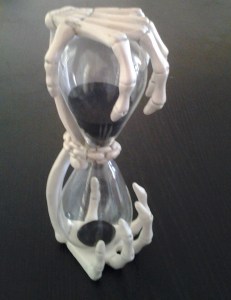 Everyone likes to start the new year with a bunch of optimistic forecasts but this is not that year. I have three:

There you have it. I hope I’m wrong. If I’m right, you all owe me a beer – if our new Muslim overlords will allow it.